Food of the Grand Trunk Road

The Grand Trunk Road between Delhi and Khyber Pass is the oldest, longest and most famous highway in south Asia. Having sampled food from parts of this route on a few occasions; what strikes me the most about the route is the diversity, people and how food is a celebration of the best we have in India on offer. Be it restaurants, dhabas/ road side highway eats, street food or home cooking.

I recently was invited to the cookbook launch of ‘Food of the Grand Trunk Road’ The book follows Hardeep Singh Kohli’s travels to India along the route spanning from Calcutta to the north west region of Punjab following his food experiences along the way. The recipes in the book are have been put together by head chef at Moti Mahal in London Anirudh Arora. Hugely talented Anirudh champions these rural Indian recipes and brings them to life in this cookbook. And the food at Moti Mahal showcases precisely the culinary heritage of India bringing to light the old school Indian dishes that sit at the heart of our culture.

I couldn’t resist asking him if he would consider writing a blog post of his inspiration for the book and favourite recipe from the book and he kindly obliged! So over to you Anirudh….

The above is what has been instilled in me from a young age – and one which has inspired my menu at Moti Mahal today. My greatest inspiration for Indian cuisine has always been one of India’s longest and oldest roads, the Grand Trunk Road – and having grown up and tasted the many delicacies along this magnificent journey, it was inevitable to share these wonderful dishes with every one else.

‘Food of the Grand Trunk Road’, illustrates a selection of recipes from various regions – from Calcutta to Afghanistan, and is complimented by Hardeep Singh Kohli who narrates each region, giving the reader an enchanting read about the culture and food along this road.

One of my favourite recipes from the book (and I have to say this has been hard to whittle down), has to be the Tandoor Guinea Fowl (Teetari), as described on the road to Punjab because it is a simple dish but is a dish to impress.

Once cooked, the Teetari meat tastes just like chicken in texture -but it is a lot more flavourful and is distinctive by itself. This recipe also works wonderfully in the kitchen (speaking here as restaurant chef) as it is simple and can be standardised easily and unique enough to add value on the menu. I included the Teetari on the menu for almost 1 ½ years and it worked really well – so well in fact I will be bringing it back on the menu again in the New Year.

Food of the Grand Trunk Road – Recipes of rural India, from Bengal to the Punjab, by Anirudh Arora and Hardeep Singh Kohli (Published by New Holland £19.99)

This error message is only visible to WordPress admins


Error: API requests are being delayed for this account. New posts will not be retrieved. 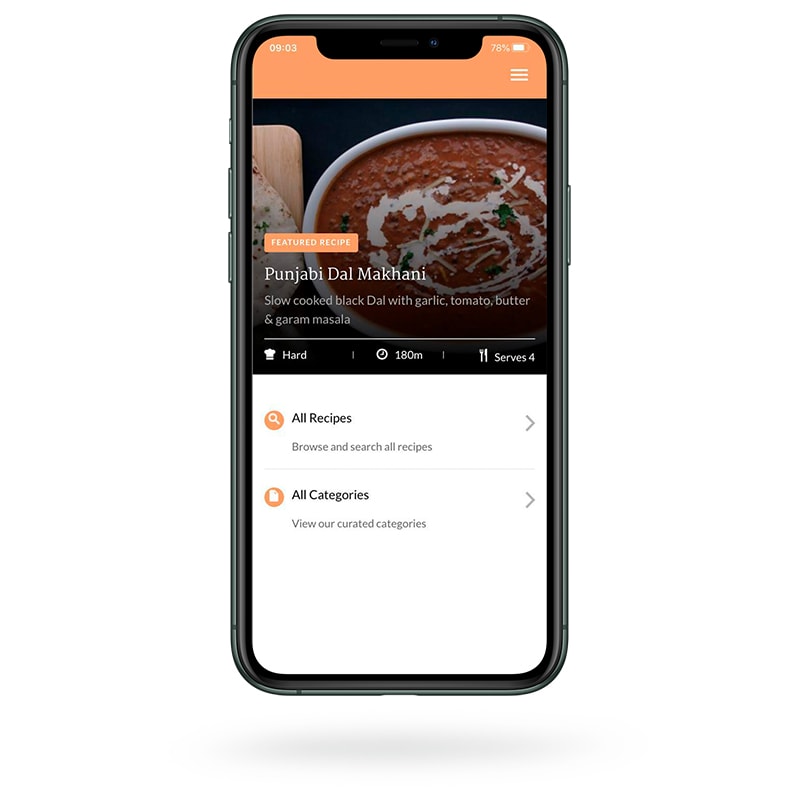