Yoghurt to serve (Use dairy free yoghurt for a vegan option) 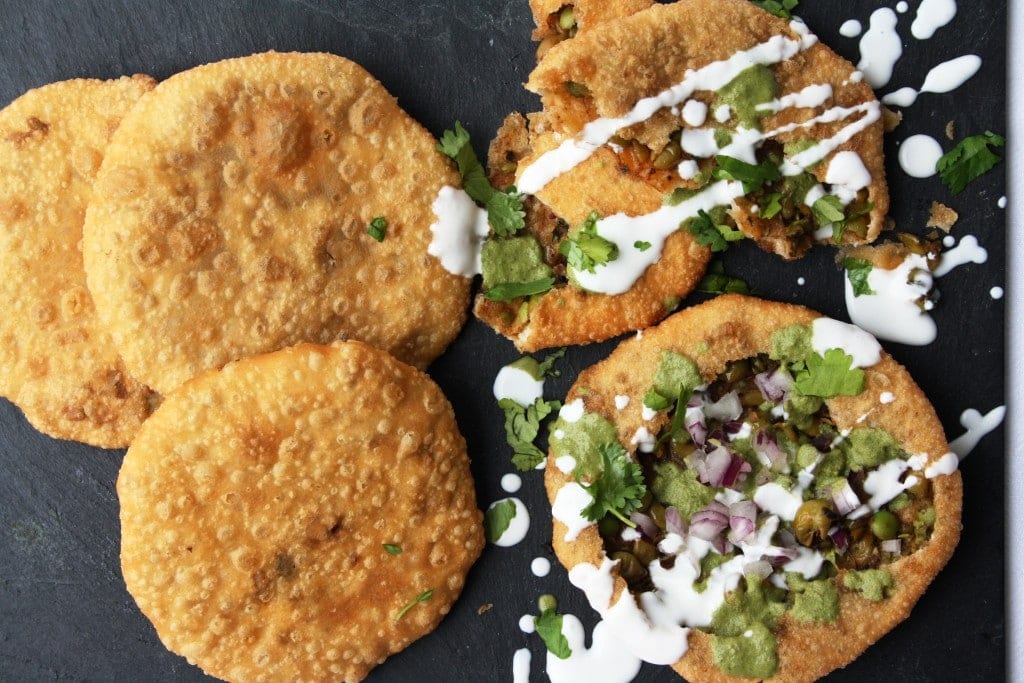 Looking back at my time in college, the few years I spent with friends was fondly filled with delicious food memories. From the best south Indian coffee stalls for our early morning brew, to the most delicious vada pav with spicy chutney with fried chillies and finger licking buttery pav bhaji. No wonder street food has always had a special place for me based on what I ate. There was always the walk back from college at the end of the day. We went past the Anand’s kachori stall every single evening with the aroma of fried crispy khasta kachoris wafting past us. There was always this debate if we should eat one before we headed home which didn’t last more than a few minutes! Eating out even though I knew mum had cooked something always felt like I was being sneaky as I would never tell her (Yes mum you know now!) but then something about scoffing away on such good flavours always made it ok.

Fried pastries stuffed with dal until they were crispy, flaky and warm. Anand (who ran the little street food stall); would crush the centre of each khasta kachori. Fill it with yoghurt, fresh chutneys, onions, sev and coriander. Every bite was a medley of flavours – crispy, spicy, tangy, hot, sweet and utterly moreish.

Anand came from Rajasthan and always told us if we visited Jaipur we must try the kachoris at Rawats Mishthan Bhadar. He, like so many others trading as street food vendors came to the city with skills to perfect the best kachoris I have eaten. These aren’t the sort of snack that were made at home; and why would they be when there is such amazing street food dotted across India serving some of the best flavours you can imagine. In the UK it’s of course a different thing all together and yes I miss them immensely! So I make them at home although trying to replicate the very same ones would seem like a cardinal sin (for me). There is an essence of those khasta kachoris I ate as a teenager and I wouldn’t ever be able to do it justice. But again a varied version stuffed with spiced green peas always reminds me of the good old times eating them at he street stall when I could get through two or three plates of this delicious chaat.

Khasta means crisp and the key for a crispy kachori is to fry them over a medium heat so the curst as well as the inside of the kachori cook evenly. I have stuffed these kachoris with green peas although you could also stuff them with spiced onions or potatoes. 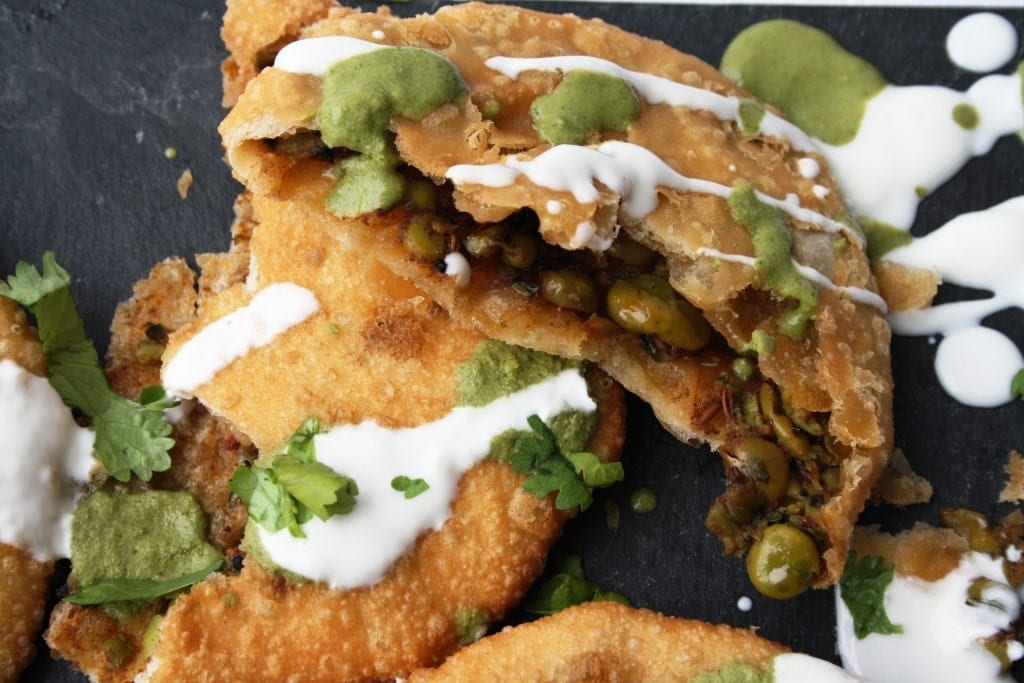 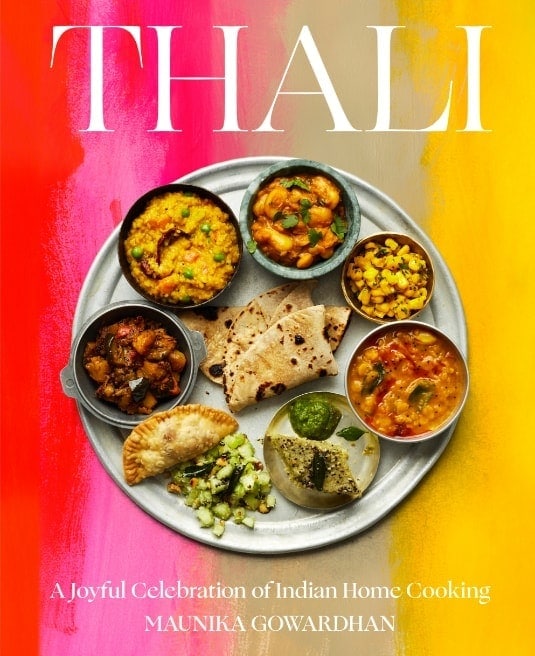